Buying a property in Morocco 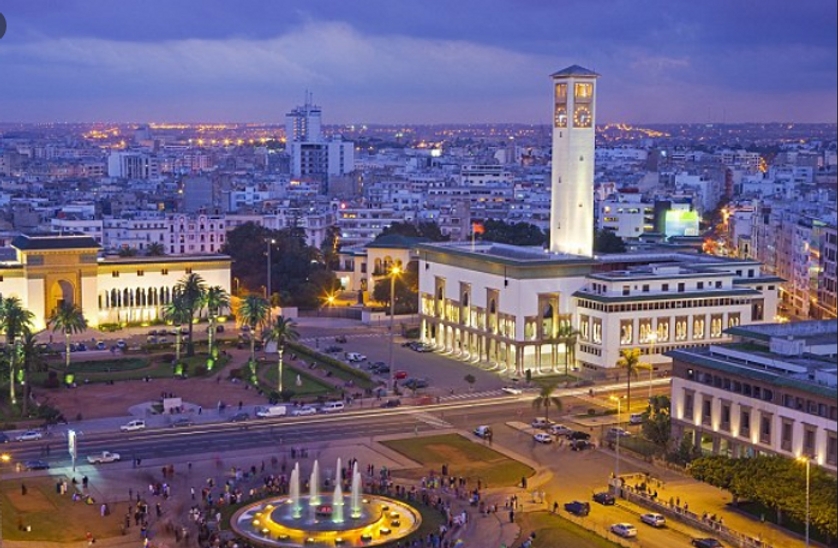 Foreign investors are not allowed to purchase agricultural land. However, they can purchase other properties. The best course of action will always be to open a Moroccan bank account because this simply makes things easier and it also simplifies the currency conversions. In most cases, it will be necessary to pay a deposit once the price has been agreed upon. Some of the local banks are excellent when it comes to foreign deals, such as La Banque Populaire and Société Générale. On the other hand, Morocco is a relatively cheap country to live in. In fact, it can be very cheap if you eat and live like a local but if luxury living is your thing, then, this is naturally a whole different ballgame. In addition, real estate prices have recently decreased to approximately US$2000 per square meter in the big cities.

This city is not only an important commercial hub but is also a port city located in the Western region of Morocco, the area facing the Atlantic Ocean. The French inheritance of the city can be seen in the downtown area where there is a lot of Mauresque architecture which is simply a blend of European art deco and some Moorish elements. One of the landmarks in the region is the massive Hassan II Mosque which has been constructed partly over the water. Approximately 3.4 million people live in this city. Some of the top tourist attractions are the Sacred Heart Cathedral, Rick’s Cafe, and the central market place. You can expect to buy property for just over US$2000 per square meter in Casablanca.

This city is the capital of Morocco and it is located along the Atlantic Ocean and also along the shores of the Bouregreg River. There is a whole range of interesting landmarks some of which are commemorative of the French colonial heritage of this region but there are also landmarks that are religious in nature and are associated with Islam. One such example is the Kasbah of the Udayas. This is a royal fort that dates back to the Berber era but there is also the 12th century Hassan Tower which is towering above the ruins of a nearby mosque. One of the most visited places is the Mausoleum of Mohammed V which is located on the opposite side of the Hassan Tower. It is significant because it contains not only the tombs of the Moroccan King but also those of his two sons Prince Abdallah and King Hassan II. Here, you can expect to pay US$1,900 per square meter for property in this city.

There was a time when Marrakesh was an imperial city in the western parts of Morocco. Even now the city is a major economic center and there are many notable attractions such as gardens, palaces, Mosques, restaurants, bars, luxurious hotels such as La Mamounia or the Four seasons, and even a casino. There is a very densely packed Medina which is a walled medieval city that was once part of the Berber Empire. There are many alleys which gives the area the appearance of a maze. There are several marketplaces where the primary merchandise is jewelry, pottery, and traditional textiles. Koutoubia Mosque dating from the 12th-century is one of the most important symbols in the city and is visible from very far. Visitors are amazed by the Moorish architecture. There are many international entertainment venues such as Pacha, Budha Bar, and more. The city is nicknamed “Las Vegas of Africa” and is very appreciated by Millions of tourists, global jet setters, and wealthy investors who enjoy the city’s vibe, heritage, and architecture. Luxury properties’ prices can range from $300K to $10M+.

This is another Moroccan port city that is located on the Strait of Gibraltar. Over the centuries it has been a strategic waystation between Europe and Africa and it has been this way since the time of the Phoenicians. This is also the home of the Dar el Makhzen which is an ancient palace of the sultans which is now serving as the museum of Moroccan artifacts. In the vicinity, there are the Hercules caves which are very popular among locals and tourists. Many people visit Park Rmilat, Cape Spartel, and many of the other notable attractions in the area. Places like Cape Spartel which is a highly popular market area attract millions of people each year. Here, you can expect to pay US$1600 per square meter for properties in this city.

You will find the city of Agadir along the southern Atlantic coast of Morocco. This city is located in the foothills of the Anti-Atlas Mountains. This city has become popular as a resort destination because of its beautiful beaches, it’s well-maintained golf courses, local bars, and restaurants, and also the seaside promenade. One of the most important historic sites in the area is Agadir’s hilltop kasbah. Unfortunately, this ancient site was destroyed during an earthquake of 1960 but fortunately, the original old wall surrounding the property is still intact. Millions of people visit Agadir Beach, Agadir Medina, Souk El Had, Agadir Birds Valley, Agadir Crocodile park, and Souss-Massa National Park. Here, properties can cost approximately US$1900 per square meter.

There is no doubt that there are many attractive real estate opportunities available in Morocco. Once you have determined your own individual needs and you have decided on how much you can afford to spend, then it should be relatively a simple process to find a suitable property for you and your family. 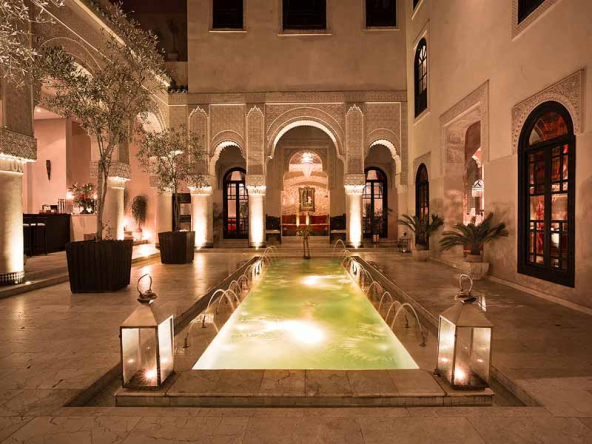 Current and future expectations for the Moroccan property market

Please enter your username or email address. You will receive a link to create a new password via email.